Eddie's War, a middle-grade novel for young readers. Eddie Carl is twelve in 1941 when war is declared and his older brother Thomas enlists to become a bomber pilot. 4th grade and up; 204 pages. Published by namelos, 2011.

I don’t know anything about farming, but all my life I have visited this farm in Ellisville, Illinois, where my father grew up. A lot of the farmwork that features in Eddie’s War is described in a diary that my father kept when he was a boy. 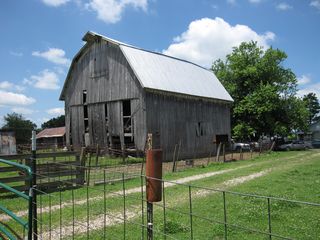 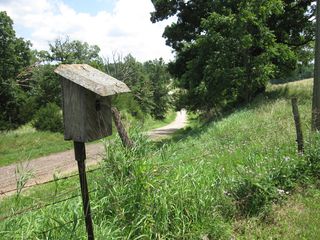 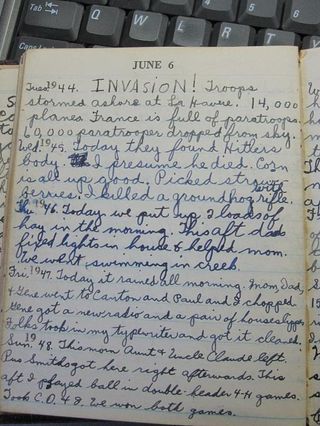 In 1944 when my father was twelve years old and in the eighth grade, he started writing in a little five-year diary. He filled it up and started another one. Altogether, he wrote for six years, then for some reason he decided to stop when he was eighteen. I didn’t find out about the diaries until after he died in 1994.

Soon after Dad began keeping his diary, the United States entered World War II, and Dad’s older brother Harold went away to fight as a bomber pilot. That fact formed the basis of the plot of Eddie’s War.

One summer when my son John was about twelve, I wanted him to learn how to type, so I paid him to type the first diary into the computer. The diary was old and delicate, and I wanted to be able to share it with my relatives.

To type the diary, John had to read it, and sometimes he would find something interesting and read it out loud. That was how I learned that there were the beginnings of some good stories in those old pages.

Eddie’s War is fiction, not a true story. Eddie is not my father. There were no Gypsies, no Stinky, no Gabe, in his diary. But a few of the story ideas in the book came from diary entries. I used my imagination to expand the short diary entries into whole stories. Here are the diary posts I used in the book:

January 25, 1944. Elmers house burned today. All of us carried water but couldn’t put it out. Saved all furniture. House burned to ground.

May 4, 1947. This afternoon we dug four little foxes out of the hill at Merl’s. Brought them home and put them in silo pit. 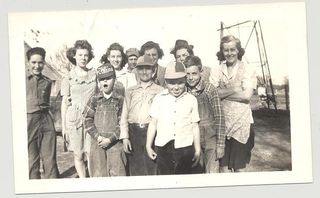 My dad, Ken Fisher, at age 13, is on the far left of this picture. My grandmother is in the back. I can’t tell whether she’s wearing a hat or a man is standing behind her! My uncles Gene and Paul are the two boys in the middle of the front row.

My dad loved to have fun. The diary shows that as a boy he could be mischievous. He even had fun with writing: for instance, every year on June 25 he recorded the mileage on the family car odometer. He didn’t know the name for the odometer—so in 1944 he calls it the “thermometer” (just being funny). After that, he calls it the “speedometer.” Some other fun posts:

Reading the diary, I was amazed by how hard the children worked on the farm. Here’s the record of six days in 1945, when Dad was thirteen. I’m not sure what all of it means, but I know I wouldn’t want to do it. I was glad Dad got to go to the movies one day. When he says “I killed one off shed yesterday,” he means he shot a squirrel. “S.S.” means Sunday school.

June 1, 1945. Today we combated fleas. We sprayed, dusted, dusted and hauled out. Put up corn equipment and got out cultavator & mower.

June 3, 1945. Went to S.S. and Church. Had chicken and squirrel. I killed one off shed yesterday. Put books back on shelves.

Write Your Own Diary

While I was writing Eddie’s War, my Aunt Eva mailed me some letters that my father wrote to his older brother Harold, who was away at war. My favorite one is about when Dad went up in an airplane. I put part of it into Eddie’s War as a letter that Eddie writes to Thomas. 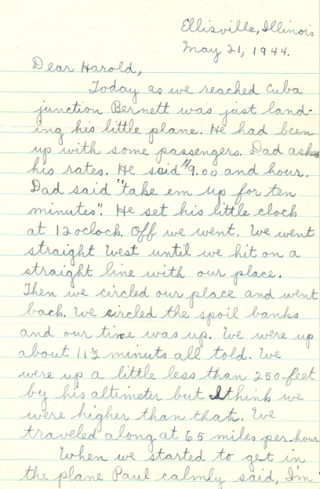 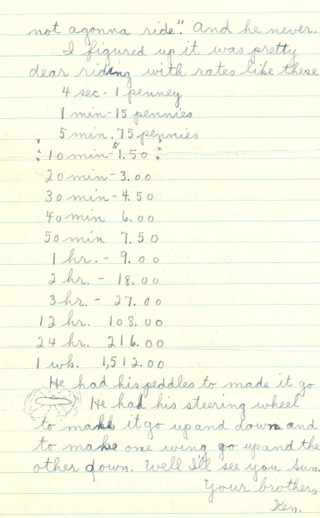 Here are some of the magazine photos Eddie talks about in Eddie’s War. All except the last one are from Life magazine, October 18, 1943. 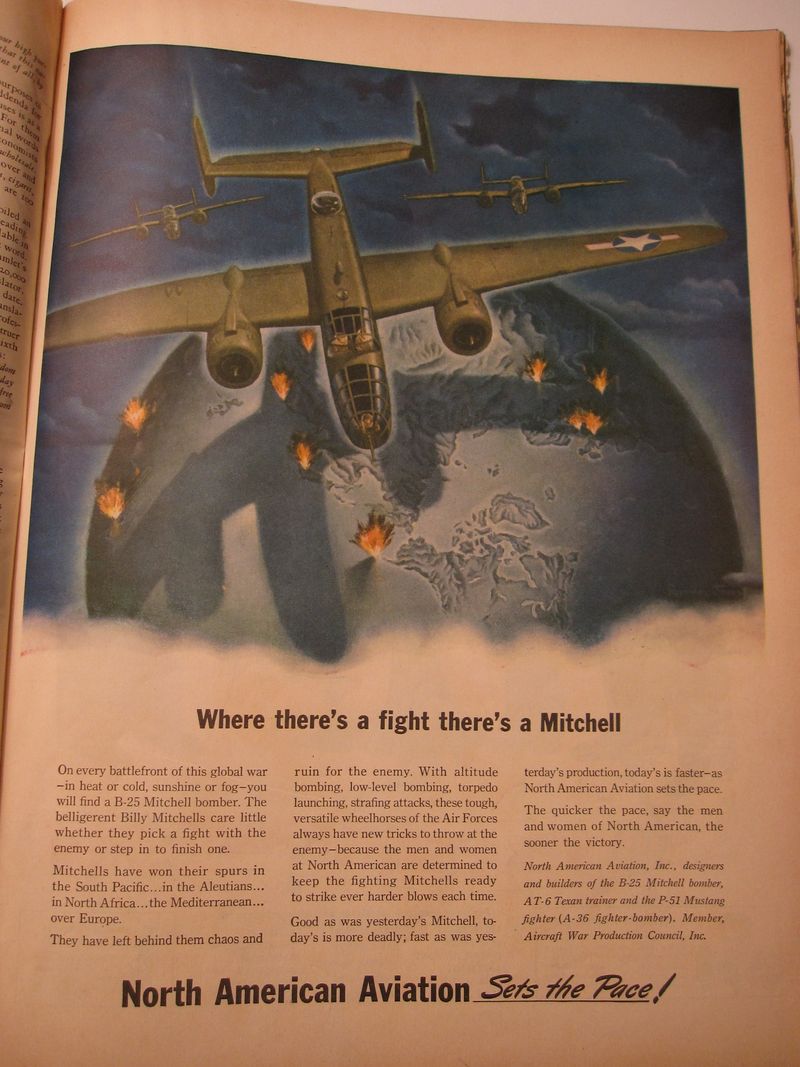 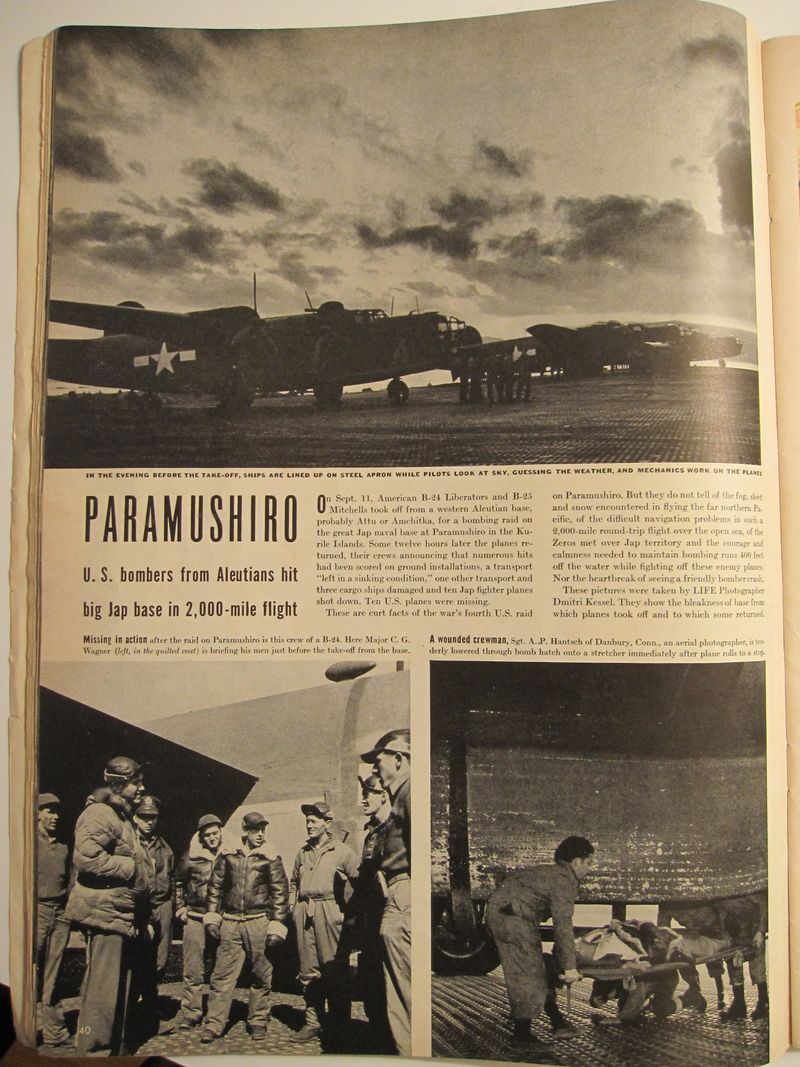 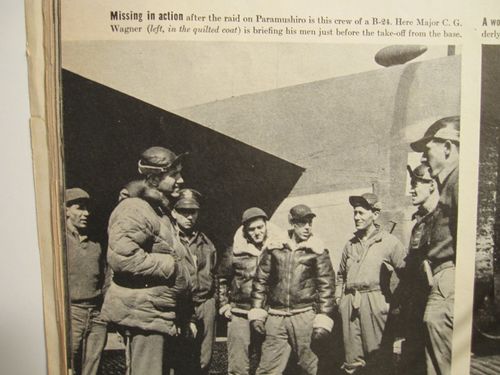 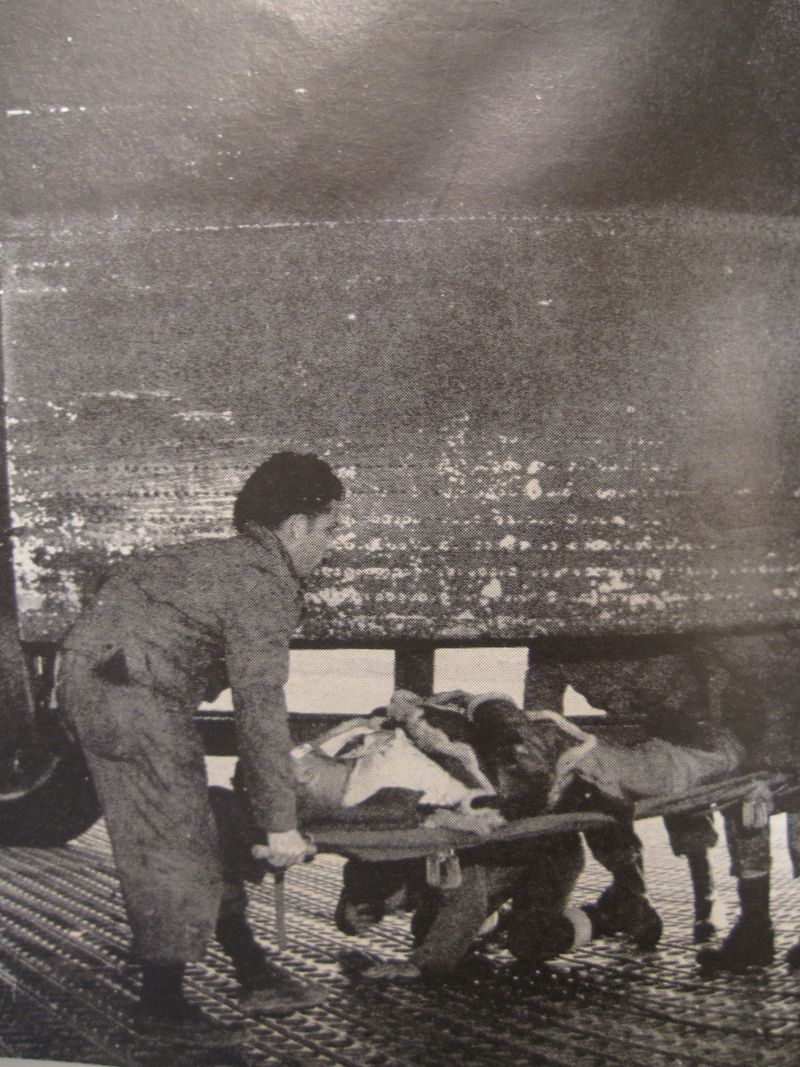 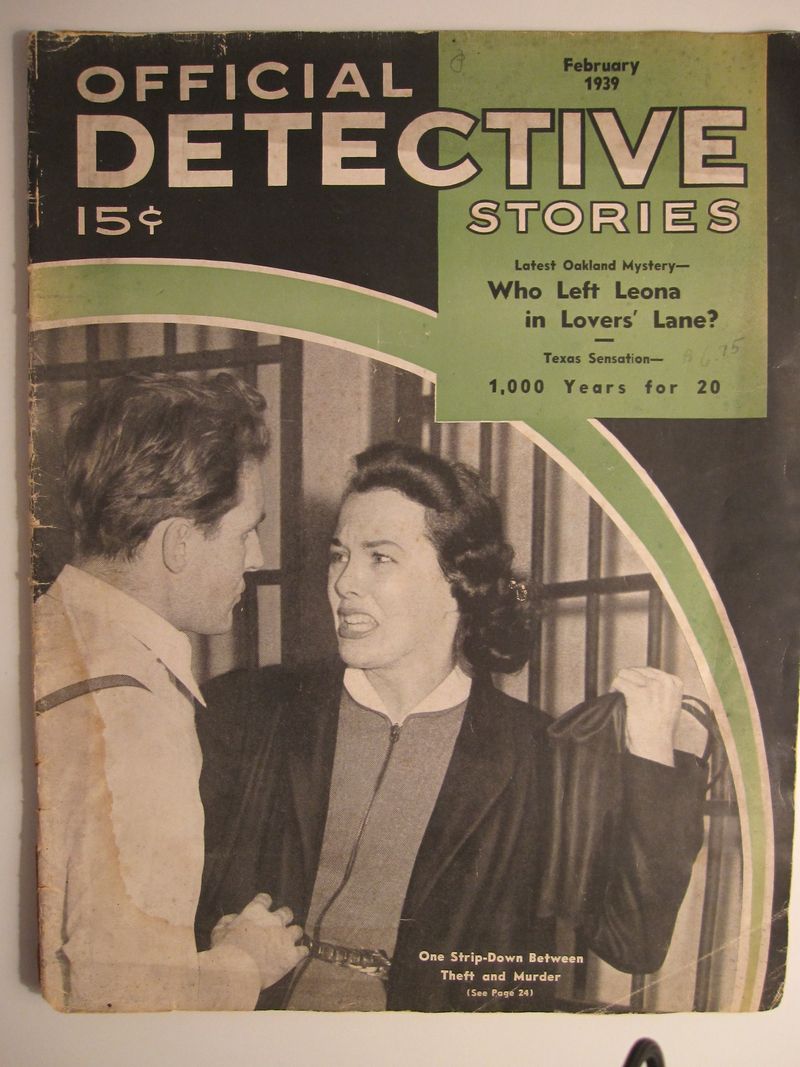